When one thinks about Indian food,  images of spicy, fiery red curries, complex flavours and intoxicating aromas comes to mind!! The most obvious of the dishes like tikka masala, rogan josh, madras, kormas are what most identify Indian food with. However little is known that Indian cuisine is perhaps one of the most vast and varied kind of  cuisine in the world using the most diverse range of ingredients, cooking styles, spices and flavours dependent on regional life style, weather, vegetation and culture.

Here, I am sharing with you a lamb curry recipe which although largely uses the similar Indian spices, its just the simplicity and the cooking method which makes it different than say your popular Lamb bhuna !!!

I have taken inspiration of the dish from a small tribal region of India called ‘Warli’ situated between the two large Indian states of Maharashtra ( Mumbai, the capital city of Maharashtra for the knowledge of our Urban dwellers) and Gujrat ( Perhaps the first Indians to migrate to the west, and most recently where the current PM hails from)

Warli or Vari tribe is an Ancient East Indian Tribe of India. Their livelihood is primarily geared towards farming, growing a single crop, usually paddy, for subsistence or gathering forest produce and dominating livestock. As a tribe they have immense respect and regards for nature and livestock , so truly Green global citizens so to say!! The Tribe is popularly know for their artistic talent with image such as the one below handsomely and proudly decorating the mud walls of their homes. The use of simple geometrical shapes and patterns has today inspired many national and international designers  for textiles and clothing, home furnishings and many more.

Their food habits is also as simple as their live style. Rice, pulses, bulbs, roots, dried or fresh fish forms the basis of every day meals, while meat such as goat, pig and fowl are cooked for special occasions and festivities.

Normally the recipe uses tender cut of goat meat, but its hard to find the tropical climate goats in the Swiss mountains so I have used the obvious alternative that is lamb!! I cant take full credit for the dish as I saw it being cooked in an Indian Cookery show and I was so drawn to the way how effortless and easy this dish was. One does not need to stand over a pot stirring to ensure that masalas don’t catch the bottom of the pan or much cutting or chopping required. Although it takes roughly an hour to make it, it’s only to slow cook the lamb so that it becomes nice and tender. This is a dish that you can make in your slow cooker too! It uses simple yet powerful flavours which when mixed together with other ingredients holds it own essence. Now one thing I need to set point out is that given the regional influence of the dish, a good amount of red chilies is used in the original dish. However, I am not too keen on dishes which sets my mouth on fire and not being able to enjoy the delicacy of the ingredients so I have toned it down, but its completely up to you to adjust the potency to your  liking.

It’s exhilarating when you get inspired by recipes which forms a tradition and realise that the real good things in life is simplicity!! 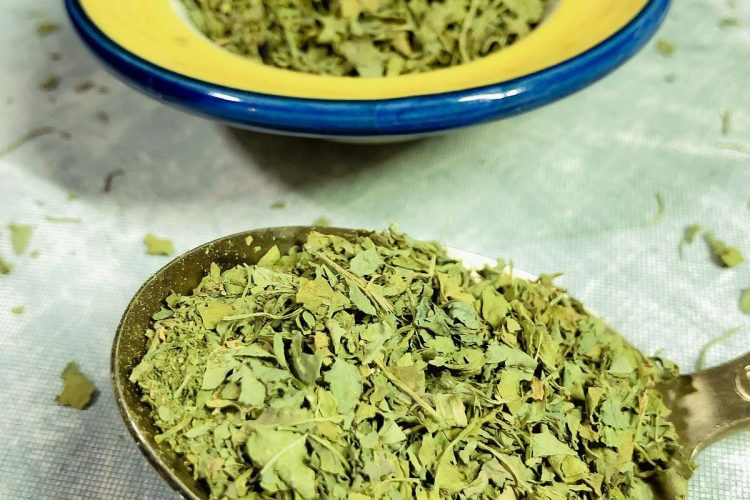 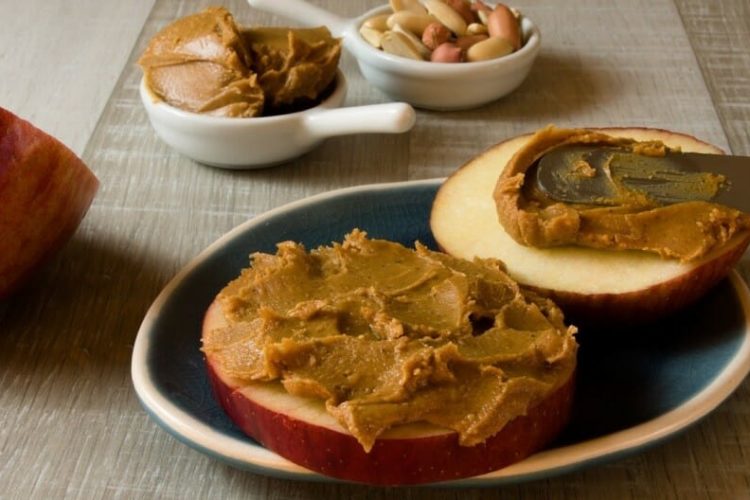