The Pressure Cookers – All You Need To Know

The Pressure Cookers – All You Need To Know 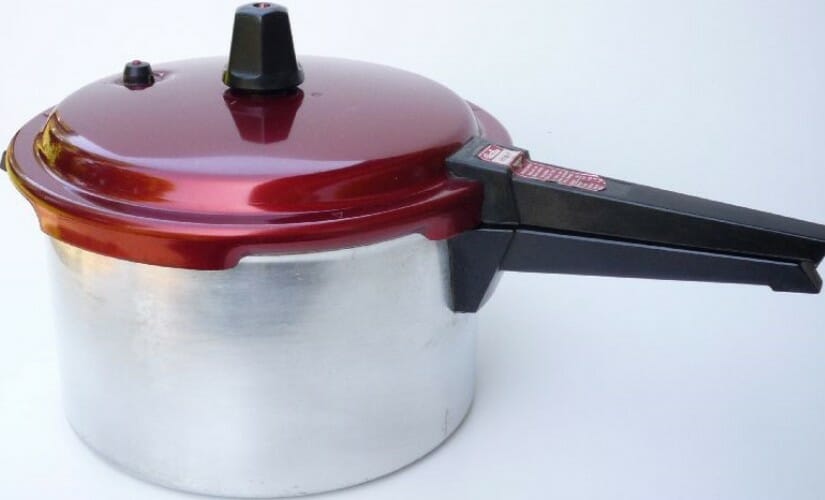 There are all sorts of speculation in the cooking world and ideas. As we know, almost every year the qualities of each cooking instrument are updated, making them easier to use, more efficient, save time, even cook in less oil, healthier, etc.

Let’s find out why few people prefer to use instant pots, instead of the standard pots.

The Advantages of Using a Pressure Cooker

A pressure cooker has the advantage of reducing cooking time, to three times faster than cooking in a regular pot. Moreover, this speed spoils neither the quality nor the taste of the food, and it even becomes tastier.

This type of pan is especially recommended for recipes that require longer cooking time like pulses, legumes, grains etc.

One of the reasons people avoid using a pressure cooker is its past reputation of bursting.

Well, the modern day improved versions of pressure cookers like the instant pot are designed with safety features. So, you need not worry about a kitchen blast.

The other reason is the requirement to follow cooking instructions to avoid over or under cooking the ingredients.

Unlike a reqular pot, you are unable to remove lid and keep an eye on your meal. So for people used to manual controlled cooking, this fill set and hope for the best, way of cooking method may prove to be a bit challenging.

However, the modern day pressure cookers and easy instructions take care of both the issues.

How to Use a Pressure Cooker

All pressure cookers come in a package with detailed instructions for use and maybe even with a recipe booklet with recipes to cook in a pressure cooker.

Few important points to remember when using a pressure cooker are :

We all want things that will last as long as possible.

When it comes to buying pressure cookers it is important to take note of the material it is made from.

A high-quality pressure cooker should be made of steel and the ebonite handle. Otherwise, you can even endanger your life.

The Difference Between a Standard Pot and Pressure Cooker

The standard pan is just as functional as a pressure cooker.

Cooking in a regular pot is traditional in the sense that it’s easier to use because it does not need to follow a more significant number of instructions, you can just raise the lid and control your cooking.

However, if you use such a pot, vitamins and essential minerals in food are not found in such a high percentage as they are found in the food cooked under pressure.

So both versions can be used, but the improved version is healthier.

Even if several requirements are met, the pressure cooker is among the favorites of the cooks because it has the same qualities as the regular pot, but it comes with improvements that are crucial in the cooking world. Not only does it save a lot of time, but it is also healthy, and it tastes even more intense.

Why Make The Pressure Pot Your Kitchen Ally

Engaged in the rhythm of an increasingly alert life, we are forced to make the most of our time.

Households have become a struggle against the timer, which is why most of them have suddenly discovered the utility and advantages of using home appliances that would not have been considered essential before.

Among the innovations to make our kitchen time more efficient, is the pressure cooker.

A handy utensil that offers not only the advantage of saving time but also the opportunity to cook diversely and healthily in record time, especially if you use an excellent electric cooker.

Although we might think that the pressure cooker is a recent invention, there is evidence that it has been around for over 100 years. Initially called the “steam room,” the discovery belongs to a French physicist – Denis Papin, who manages to demonstrate that increased pressure can cause the temperature to rise beyond the standard boiling point.

Moreover, the physicist also conceives the safety valve that prevents the accumulation of steam inside the container, to turn into an explosion.

When using a regular dish, the boiling point or the baking of a meal cannot exceed 100 degrees Celsius.

Pressure cooking manages to increase this temperature by at least 20 degrees, thus speeding up the preparation of food. This pressured heat is attributed to the tight lid, which prevents the destruction of nutrients that provide the nutritional value and retains natural  flavor to any food prepared with this “miracle pot.” 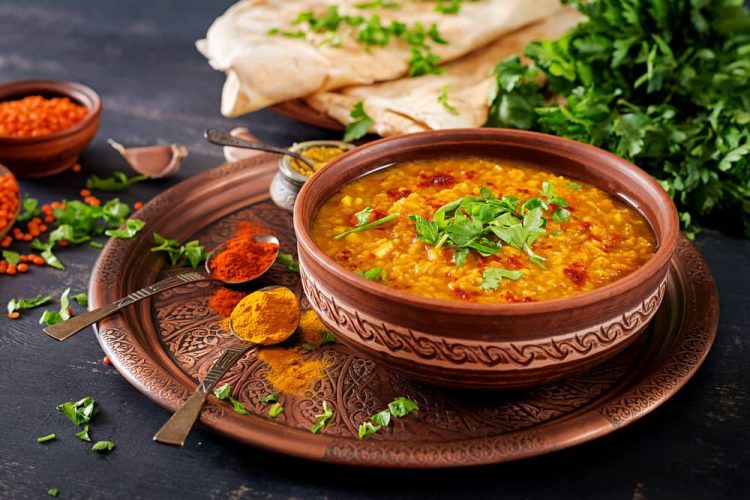 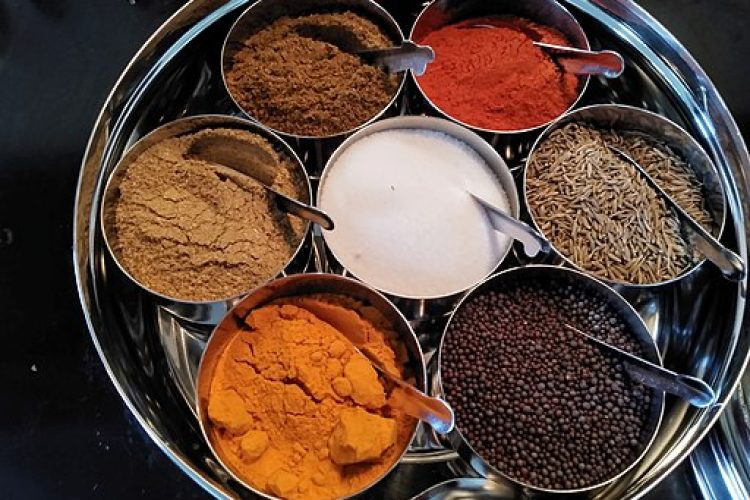 I am not a pressure cooker person. Never have been. I like food really crispy – and I don’t believe cookers like this do that!

You are right, pressure cookers don’t do crispy, just like slow cookers don’t. The idea here is to reduce cooking/boiling time for ingredients such as pulses, grains, potatoes, yam etc which otherwise takes a considerable amount to cook. However, you do not have to overcook vegetables if you do not wish too. I too personally am not a great fan of mushy food so I set the timer to cook it to a consistency I prefer. Doing just that saves cooking time. Pressure cookers are not for everyone. It takes time to get used to but can be useful when cooking bulks. 🙂

This website uses cookies to improve your experience while you navigate through the website. Out of these, the cookies that are categorized as necessary are stored on your browser as they are essential for the working of basic functionalities of the website. We also use third-party cookies that help us analyze and understand how you use this website. These cookies will be stored in your browser only with your consent. You also have the option to opt-out of these cookies. But opting out of some of these cookies may affect your browsing experience.
Necessary Always Enabled
Necessary cookies are absolutely essential for the website to function properly. These cookies ensure basic functionalities and security features of the website, anonymously.
Functional
Functional cookies help to perform certain functionalities like sharing the content of the website on social media platforms, collect feedbacks, and other third-party features.
Performance
Performance cookies are used to understand and analyze the key performance indexes of the website which helps in delivering a better user experience for the visitors.
Analytics
Analytical cookies are used to understand how visitors interact with the website. These cookies help provide information on metrics the number of visitors, bounce rate, traffic source, etc.
Advertisement
Advertisement cookies are used to provide visitors with relevant ads and marketing campaigns. These cookies track visitors across websites and collect information to provide customized ads.
Others
Other uncategorized cookies are those that are being analyzed and have not been classified into a category as yet.
SAVE & ACCEPT
wpDiscuz
2
0
Would love your thoughts, please comment.x
()
x
| Reply
Scroll to Top